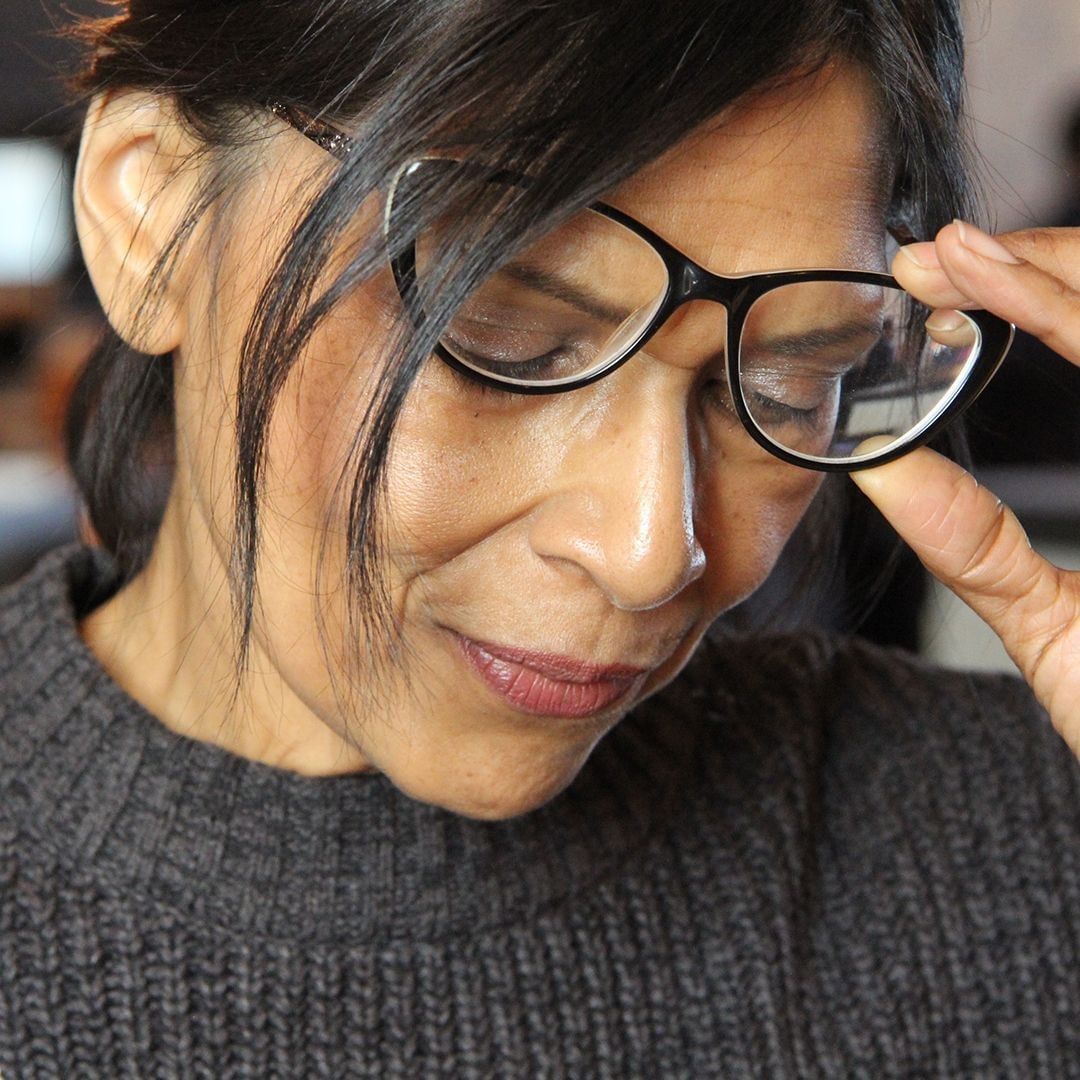 So, yes I chose to become Vegan.

(I found this a fun rabbit hole to explore.)

But, if you’re unsure of what Vegan even means, you’re not alone. Being Vegan is: the practice of abstaining from the use of animal products, and an associated philosophy that rejects the commodity status of animals, believing that all sentient creatures have a right to life and freedom.

I have been a Vegan now for over 5 years. Full disclosure, living with a Cat for the first time had something to do with my food choice changes. No longer an animal in my home, Cat Stevens has become my roommate and boss of me. I began picturing her in every circumstance where animals become a product and one day, my entire perception of what food is, changed.

Did you know cows can remember 100 faces, can live to be 25 years old and love their friends?

I say, save a cow, eat a KNOW MEAT PATTY!

Processing...
Thank you! Your subscription has been confirmed. You'll hear from us soon.